The AEF wishes to provide the necessary resources and appropriate know-how so that important technical challenges concerning electronic and electrical systems in agricultural technology and farming can be jointly addressed by the industry. 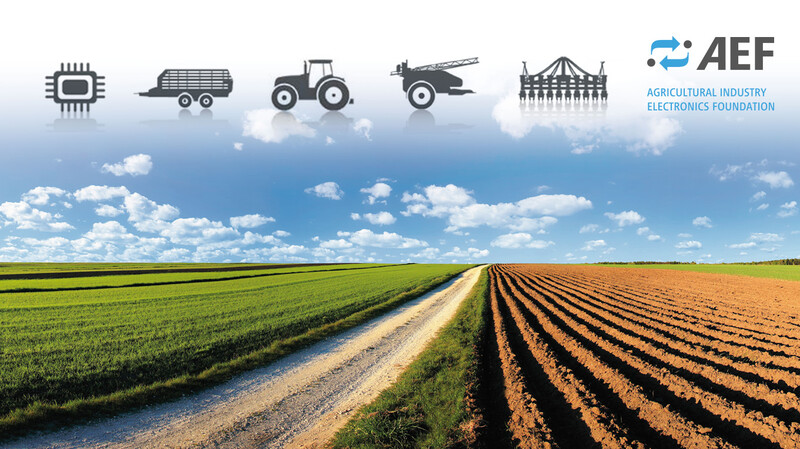 The initiative is an independent, international organisation. As a user platform, it provides resources and know-how for the increased use of electronic and electrical systems in farming.

Initially, a succession of important tasks associated with ISOBUS formed the main focus of their work. But now the agricultural industry no longer sees the potential of AEF as limited only to ISOBUS. Their work is therefore being expanded to include other important areas such as electric drives, camera systems, farm management information systems, high speed ISOBUS and wireless in-field communication.

The AEF is an international platform which is accessible to all interested groups from the field of electrical and electronic systems. It is financed through the membership contribution of both founding members and service charges from general members. More than 190 companies, associations and organisations are already members and actively collaborate within the AEF.

Kverneland Group is represented by two members in the committee. Peter van der Vlugt acts as Chairman and Carsten Hühne is Projectleader for Marketing and Communication within AEF.